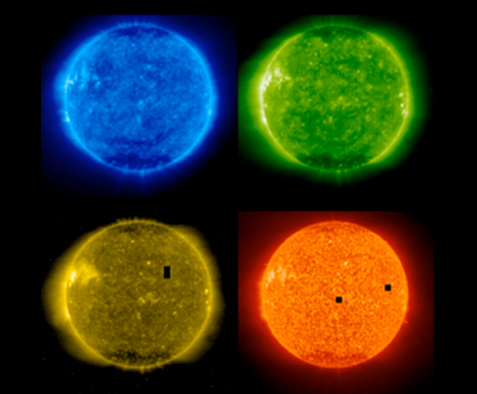 Known for its ability to investigate phenomena, and develop the tools necessary to improve our understanding of space and its effect on Earth, NASA has selected the Space Systems Research Corporation to lead a team of international scientists to study the solar EUV variability for the three- dimensional heliosphere. The SSRC Principal Investigator (PI) is joined by co-investigators from Interferometrics, Inc. and the Universitsité Paris-Sud.